Donations were in aid of MacMillan Cancer Support. 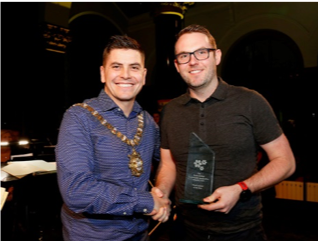 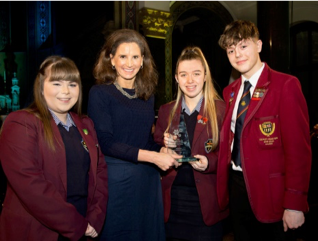 The Inspiring Project Award was received by Wings of Hope, presented to Sally Smyth by Fr Myles Kavanagh. 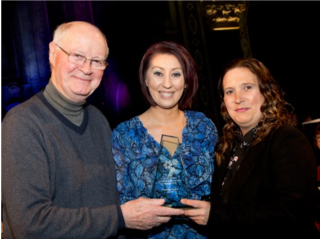 The Community Leader Awards:  Nicola Bradley, one of the co-ordinators of the Community Food Bank, was presented with the Award by Sr Mary Turley. 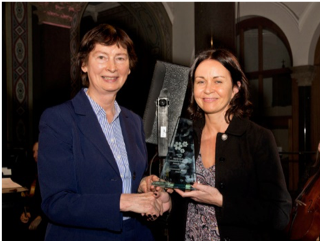 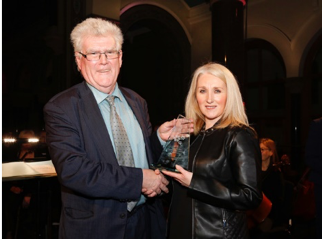 The Award for Youth Group for Courage and Positive Change was presented to New Lodge Arts Youth Programme by James McGinn. 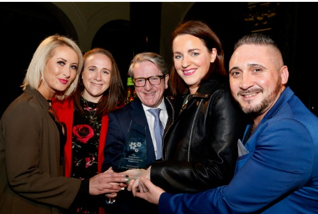 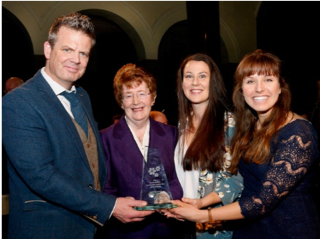 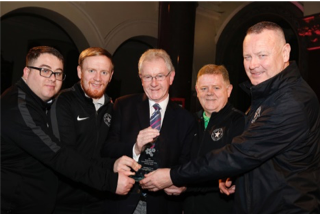 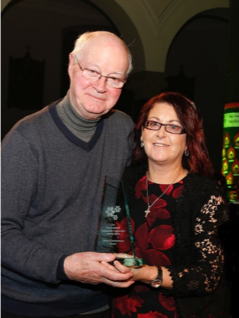 The evening concluded with the Ulster Orchestra, Megan Mooney soprano and the cast of Oklahoma performing ‘You’ll Never Walk Alone’, from the musical Carousel.

Photos from the event: 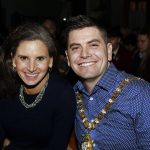 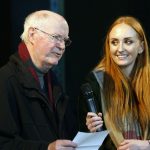 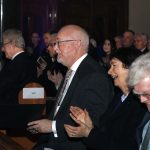 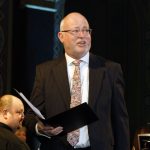 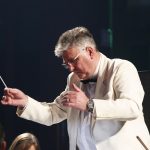 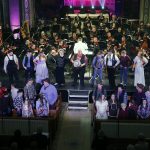 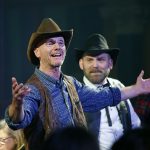 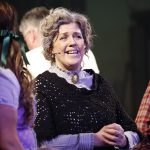 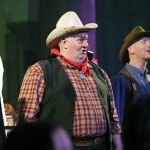 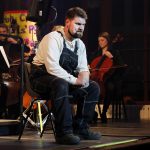 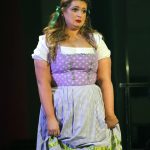 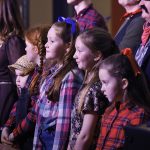 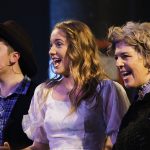 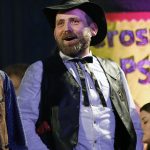 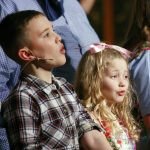 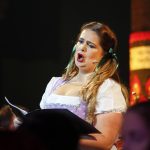 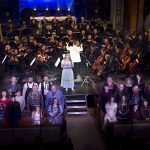 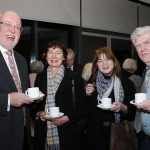 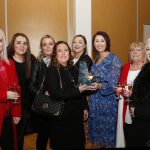 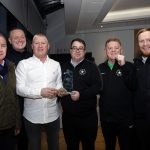