One hundred and eight players (27 teams) teed off commencing 11am on a course which was in great order and the weather could not have been better.

The competition was won by Belfast Beacon, with a Mastercard of 54 points, with scores from Gary Burns, Patrick Fegan, Tom McCallan and Ciaran Smith.

The overall CLUB Competition was won by Paul Devlin of Chesapeake NI Ltd with 40 points off 11.  Andrew Morris was 2nd with 38 points off +1 after a ‘countback’ while third spot went to Alan Weir also with 38 points also after a countback.

The overall SOCIETY winner was Gary Burns with 46 points off 22. Runner-up was Jonathon McNeill (again) with 37 points of 17. Third spot went to Martin Carson with 36 points off 17.

‘Nearest The Pins’ were won by Malachy Toner, Paul McAreavey and Darren Sheriff.   Seamus Baxter won the ‘Nearest the Pin in 2.’ Darren Sheriff had the ‘Longest Drive.’ 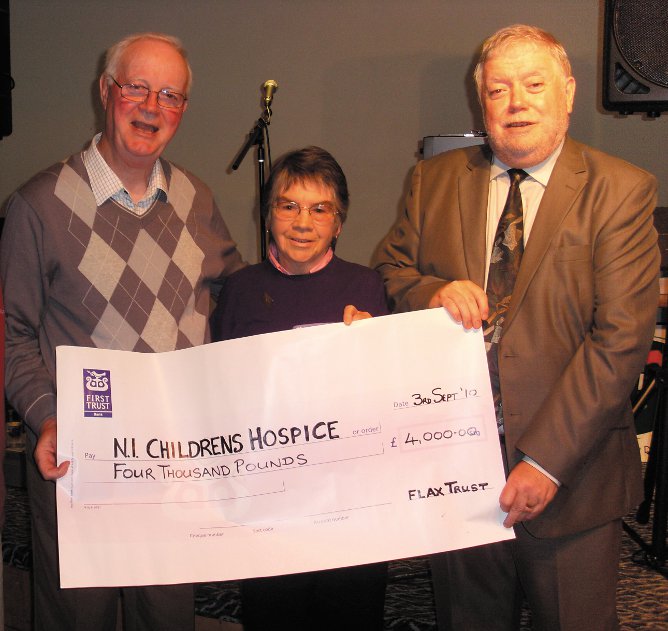