The 21st Flax Trust Super Bowl Ball, one of the largest cross-community black tie events held in the City, took place on Friday, 5th February 2010, in the Europa Hotel Belfast.  John Carson, CBE welcomed guests who were entertained on arrival by the City of Belfast School of Music Big Band and later at the Ball by the Carl Corcoran band.

Paul Clark UTV, welcomed people from the world of business, banking, academia, sport, media or in a private capacity from both North and South of the Island, from England and Scotland, and from North America.

Some members of Flax Trust Dublin, London and Flax Trust/America were also present.

Fr Myles Kavanagh, Chairman of Flax Trust presented Bursary Awards to students from the School of Social Entrepreneurs in Ireland:

On behalf of the Flax Trust I am delighted to present bursaries to two students who are completing their MSc in Executive Leadership.
Could I now ask Claire Trainor and Heather Weir to come forward to each accept their £500 Bursary.”

Lady Empey, a member of the Flax Trust Ball Committee presented a cheque to Arlene Spiers from the Ulster Cancer Foundation the recipients of the “Enrichment through Respect for Cultural Difference Award”. 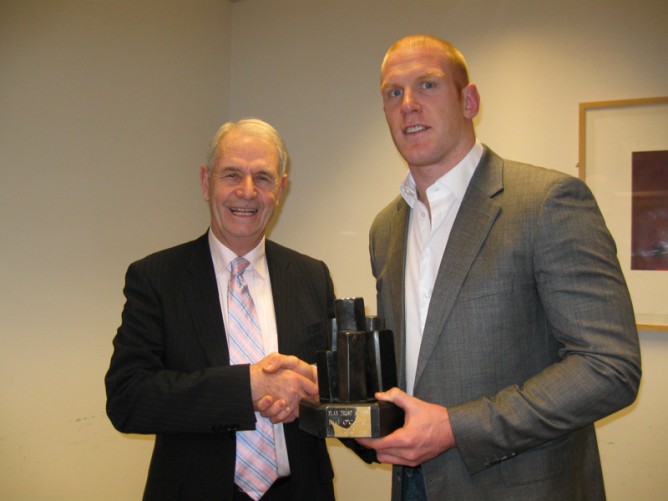 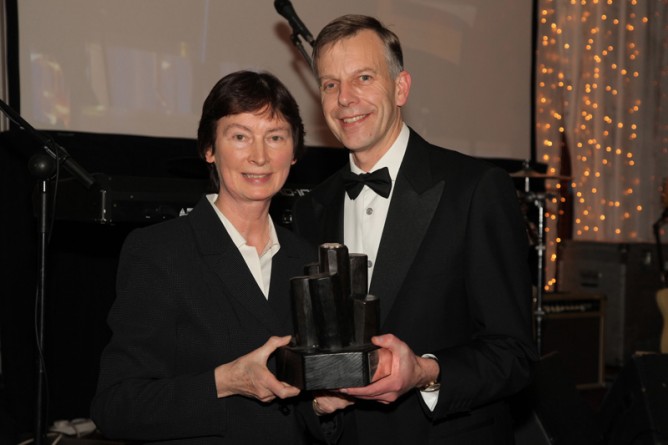 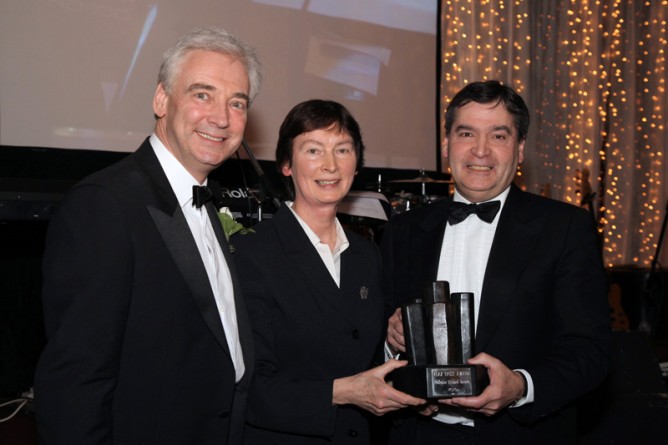 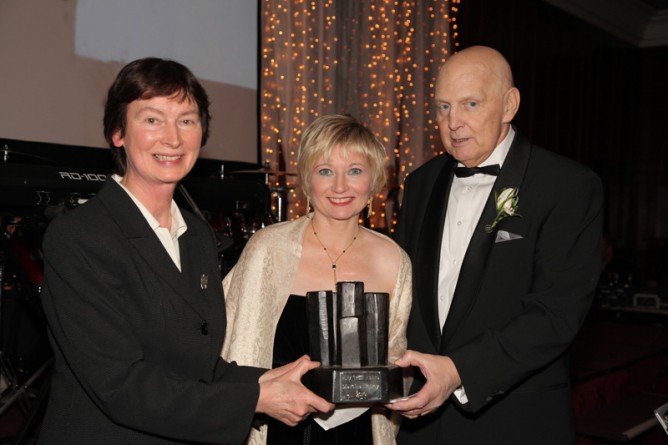 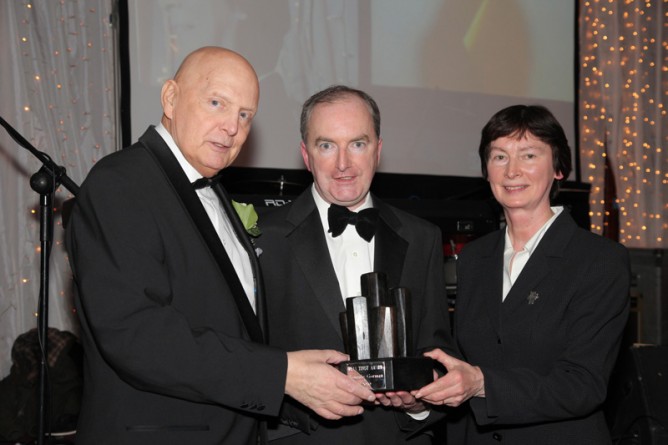 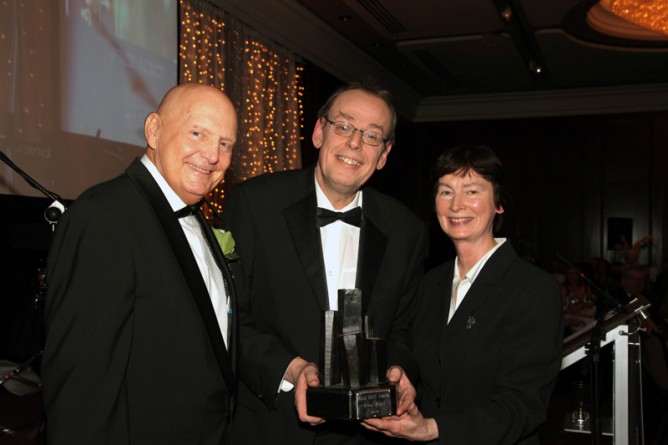 Some of the guest attending the Event: