The Twentieth New York Annual Event took place on Wednesday, October 13th, 2010.  This year the  Flax Trust Banquet was held at the ’21 Club’. Included in the gathering were very prominent members of the business community in New York as well as U.S. Government representatives. Guest of honor was John D. Feerick, Sidney C. Norris Chair of Law in Public Service, Fordham University School of Law.  Fr Myles Kavanagh, Chairman of the Flax Trust, Belfast introduced Seamus O’Prey, Chairman of the Ulster Community Investment Trust Ltd who made a presentation to the guests and Professor Jackie McCoy, Director of Business Institute, University of Ulster who spoke about the ongoing developments in relation to the School for Social Entrepreneurs in Ireland – a project sponsored by the Flax Trust and promoted through the University of Ulster.

John D. Feerick is currently the Sidney C. Norris Chair of Law in Public Service at Fordham University School of Law and is the Director and Founder of the Center for Social Justice at the Law School.   Mr Ferrick previously served as the Dean of the law school from 1982 to 2002.  Before coming to Fordham, Mr Feerick was a partner at the firm of Skadden, Arps, Slate, Meagher & Flom (1961-1982), where he headed the labor and employment practice.  He was the Chair of the Board of Directors of the American Arbitration Association from 1998 to 2001.  Mr Feerick has served as both an arbitrator and mediator of difficult disputes in both the public and private sector.

Mr. Feerick’s publications include: “From Failing Hands: The Story of Presidential Succession” (1965), “The Twenty Fifth Amendment,” which was nominated for the Pulitzer Prize (1976 & 1992 ed.), “The Vice Presidents of the United States,” (co-authored with Emalie P. Feerick, 1967), and “NLRB Representation Elections-Law, Practice & Procedure,” (co-authored with Henry P. Baer and Jonathan P. Arfa, 1979-1980).

Mr. Feerick is a Phi Beta Kappa graduate of Fordham College (B.S.), and he received his LL.B. from the Fordham University School of Law, where he was Editor-in-Chief of the law review. Mr. Feerick has been the recipient of various awards and honorary degrees. 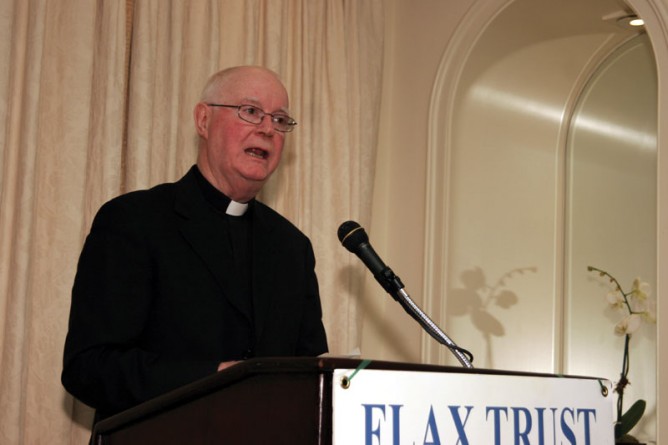 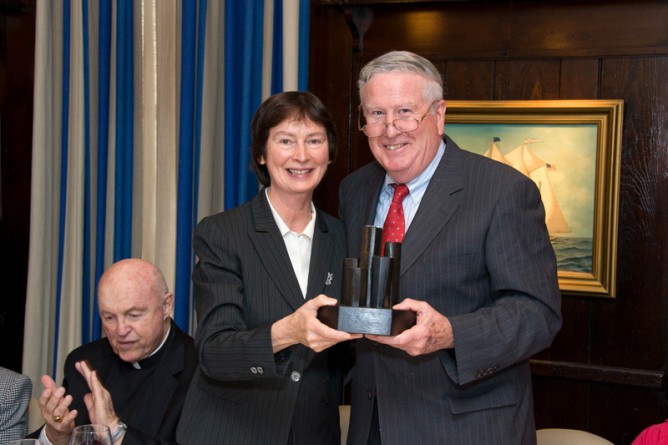